This edition of Local Improvements is a mixed bag, it is an improvement to the town but it had to take something away from the town.

The corner of Hardinge and Charlotte Street for many years was the location of the Edward Theatre.

By Google Earth’s measurements it was a 20m by 14m building not including the awning at the front.

The first image was taken in 2002 and it was pretty much surrounded by trees.

The next came in 2005, there is no change except the side has less trees on it.

Google Street View from 2010 shows that the Theatre has been demolished and nothing has been built on it.

The next satellite image came in 2013 and by that time the Medical Centre was built. 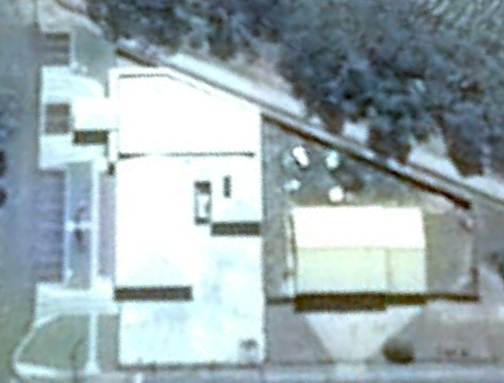 A funny quirk in Google Street View was that for many years you could travel down Hardinge Street and be in 2008 and see the Edward Theatre and when you turned right, you’d see the Medical Centre. 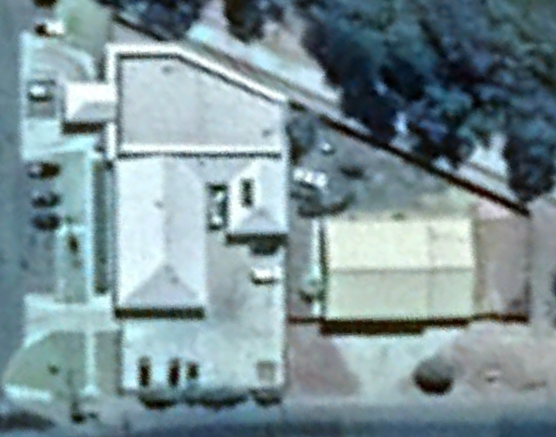 By 2018, things were getting busy at the Medical Centre, there’s cars in the car park unlike the image from 2013.

That wraps up this edition of Local Improvements and we hope to see you again soon.