The fire is believed to have been contained to Green Pepper but smoke was inside Coles requiring the store to be closed for the rest of the day.

Nearby business the Scoop & Brew has been praised for assisting employees of the shops and their shoppers during the chaos proving once again that businesses come to the aid of others when support is needed.

The store owner/manager has posted in the Deniliquin Thumbs Up & Thumbs Down group expressing his thanks to emergency services and to the helpers as well as telling everyone the feelings that are being felt at this time but the good news is that he and the staff aim to bounce back from what has happened. 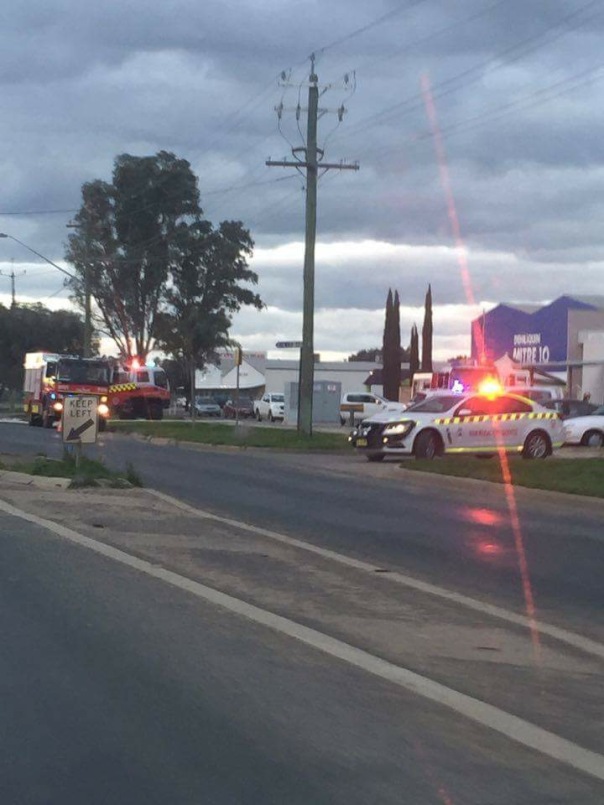 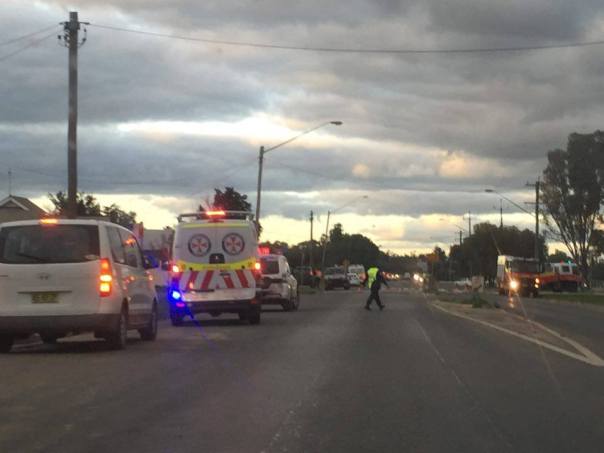