It may be 15 days to go until Christmas 2017 but the people of Deniliquin are already in a festive mood thanks to the The Edward River Christmas Fair and Carols by Candlelight that was held today at Waring Gardens.

Temperatures were in the low 30’s during the Christmas Fair but it did not drive away fair goers who attended the event throughout the afternoon.

Those who went to the Fair (aka Mayor’s Christmas Party) got to enjoy such things as Ice Cream and pictures with Santa.

Carols by Candlelight was underway after the Fair and all the Christmas standards were sung no doubt getting everyone fine tuned for what will come in just over two weeks time.

The warm weather stayed throughout the Carols with the temperature reading 23.7 degrees at 9pm and the wind generally behaved itself with the highest gust being 30km/h at 6:20pm and the lowest was 9km/h at 9pm. 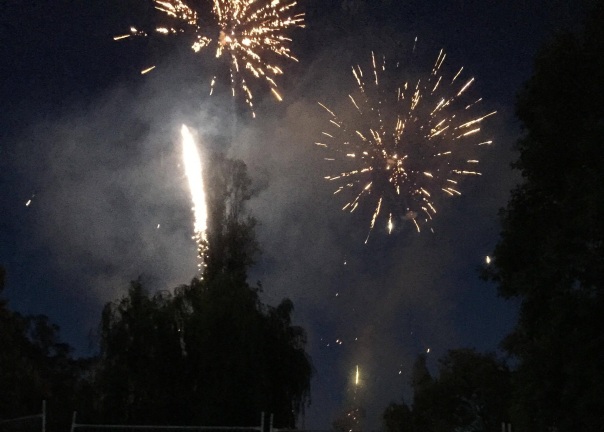 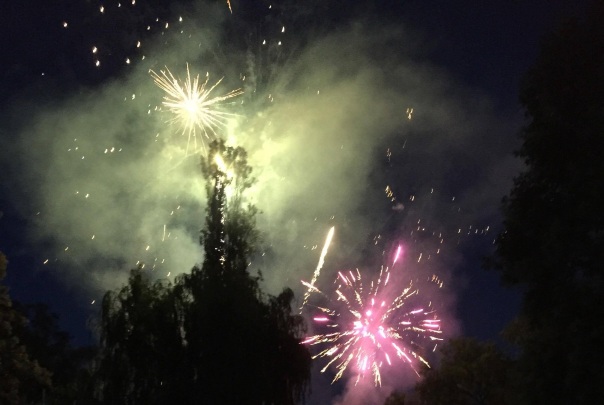 As readers can see in the pictures by Daniel Clark, A fireworks display ended the night and it was well received by those who saw the action although some locals did have concerns about the safety of nearby pets and animals including the Peacocks and other animals in the Gardens itself.

While some probably wish the Carols were on a week or even two weeks from today to be closer to Christmas itself, the amount of positive responses from residents on social media will make it  interesting to see if they pair the Christmas Fair and Carols by Candlelight again next year.