Some people say Deniliquin does not change and that you can go away for a while and come back and everything is the same.

The other week we wrote about Google Earth being behind the times and it occurred to us that we should expand our report and go through the streets and see what existed in 2008 and doesn’t now.

The below pictures are all taken off Google Earth of some of the businesses that are either now gone or moved. 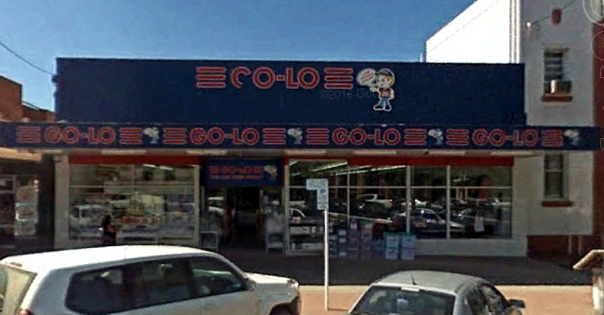 The Commonwealth Bank was in Cressy Street in 2008 and moved in recent years to Napier Street.

If you needed some furniture, Deni Furniture Centre was the place to go. 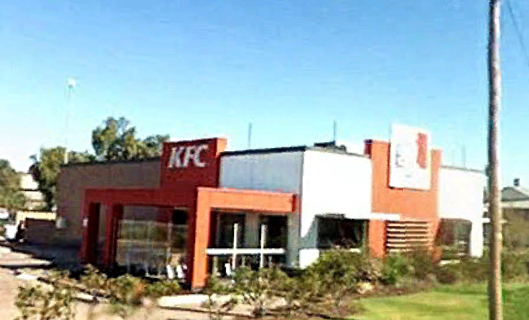 KFC was still going and at this time was getting the bucket fixed, it closed in 2010. 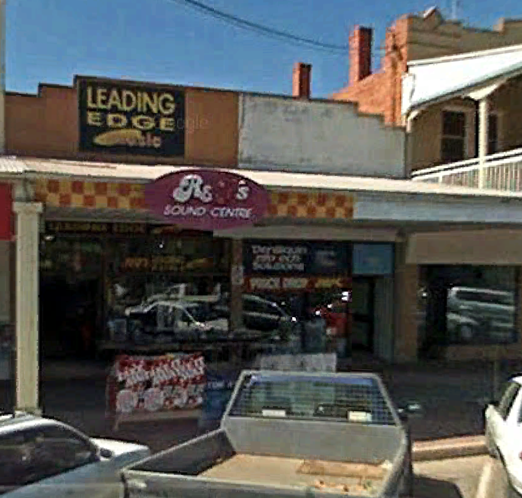 R&J’s – A great place to go to when you needed entertainment like CD’s and more. 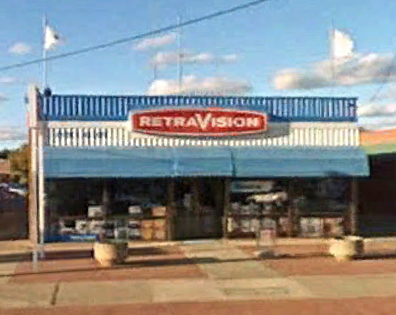 Retravision was a big company across Australia until the late 2000’s and was gone by 2012 as the group of companies either split off from the Retravision group to survive or financially collapsed.

This building is a reminder of the death throes of the rail line as it no longer stands.

Silly Willy’s before they moved out and Harvey Norman expanded to take its place.

Mitsubishi signage was still up in 2008. 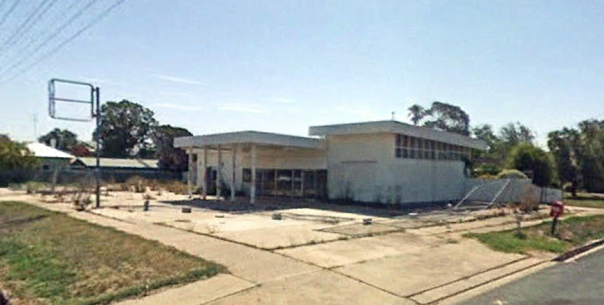 The former Shell petrol station before its demolition, only the empty signage pole and holder remained by 2010.

The Edward Theatre still lives on Google Earth but not for long as other views take you to 2010 and 2017.

The Newsagency before it moved to Cressy Street. 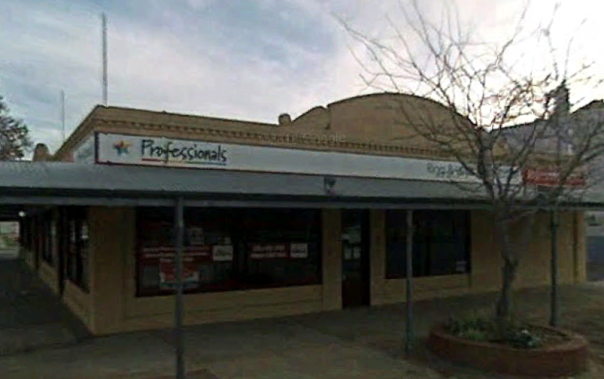 One of the quirks of Google Earth is you can go on Street View and going around the roundabout you can see this building go from occupied to empty as time changes eight months in one mouse movement. 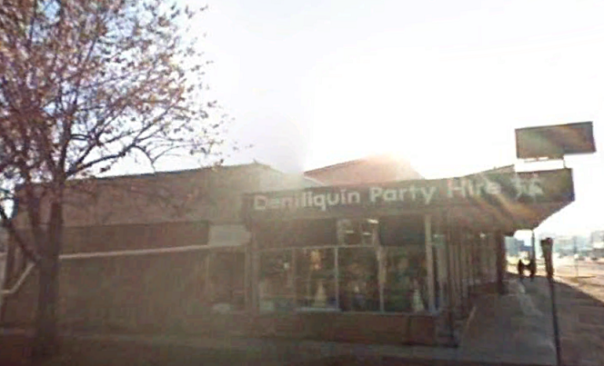 Deniliquin Party Hire is another business that has moved between 2008 and today, go around the other side of the business on Google Street View and you can see inside as the roller door is open. 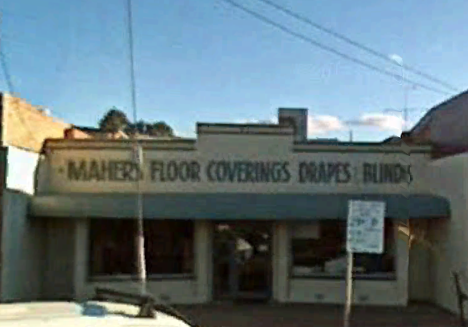 Big River Real Estate was in Napier Street in 2008 and is now in Cressy Street, it is one of few businesses you can see in the 2017 photographed sections of Hardinge and Cressy Street therefore making it appear twice if you go on a street view tour of town.

As you can see lots has changed since 2008 and the above is just a small sample of the shop changes, unfortunately the lack of high resolution images have hampered efforts to display great images for posterity but we hope you enjoyed our search on Google Street View to present this history presentation.