Pokémon Go Deniliquin has lost one member and is now at 183 members.

The Group is the place to go when you want to know everything local about Pokémon Go.

Recent group activity is still at zero but word is that people will be playing it again real soon and we’ll be reporting on news as it comes to hand.

For those who want to see memes, stats and other news visit the Pokémon Go page that has almost 2.82 million likes or this one that has 2.3 million likes.

Past and present locals have continued to have made progress on Pokémon Shuffle.

Our two regular gamers Boony and Tiggy are doing well with Boony defeating Mega Aerodactyl on Stage 180 and is now up to Stage 184 on Pokemon Shuffle Mobile but Tiggy has encountered resistance and is still on Stage 230 on the 3DS version of the game.

Boony and Tiggy as you know are racing each other on the mobile version with Boony on Stage 184 and Tiggy has moved up to Stage 158 and we will continue to follow the race as it progresses. 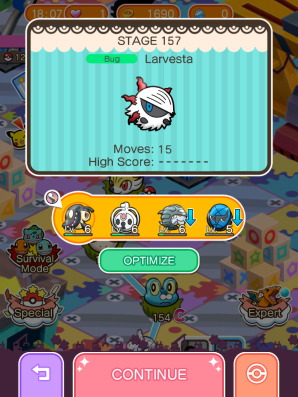 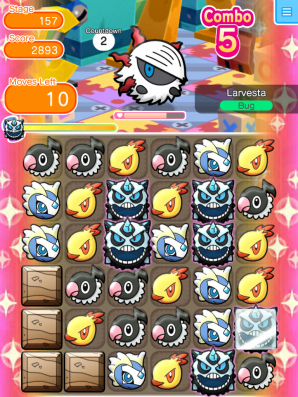 A third local Pokemon Shuffle player is reportedly up to around Stage 153 which is a great
achievement and we hope to find more players in the near future and have a weekly tally.

The release of both Pokemon Sun and Moon is now just 17 days away from being able to be played in their entirety by Pokemon fans.

We’ll be back next week with a new edition of The Deni Pokemon Wrap.