Saturday afternoon promises to be an interesting time for those who loves looking at or traveling in great vehicles as Cruising Cressy takes place outside Cafe 285 from 5pm.

As many people know, Deniliquin has a great range of fine, classic vehicles and hopefully those going by or participating will see many of them nicely parked and shiny too.

Bikes, Tractors and Trucks are also welcome so there will be a nice variety of vehicles for all to see.

The weather should be good for Saturday with a maximum temperature of 17 degrees and a bit of wind about which should not kill off the afternoon.

Further details such as pictures of past events can be seen at Donut Derelicts of Deniliquin which is a Facebook group that is open for people to join and has a steady amount of traffic.

Whilst on the topic of cars, many of DNS’s readers may remember back in the early 90’s a game called Street Rod where you buy classic cars and cruise around to various locations looking for races.

What many players of the classic games may not know is that a special edition was released where the names of all the cars were properly restored. 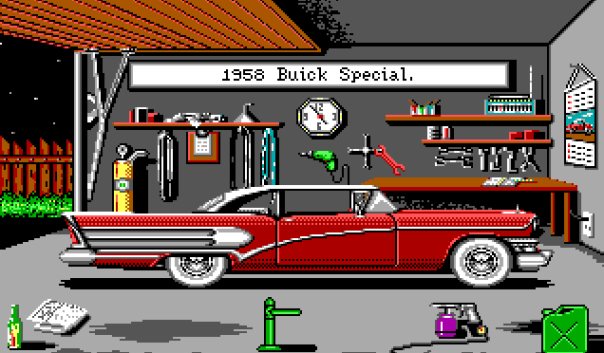 The great news for gamers is that Street Rod SE is free to download as well as the standard version and Street Rod 2, DOSbox will also be needed to make the game run and at a speed that isn’t comparable to warp speed.

DOSbox also has a Mac version so those with Macs can download DOSbox, download the PC version of Street Rod, drag the Street Rod exe file to the DOSbox one and then play.

So make Saturday a day of playing a classic with the classics and then see the real things outside Cafe 285 from 5pm.